Participants can book accommodation themselves. Of the wide range of accommodation options at all levels, the organizers recommend: 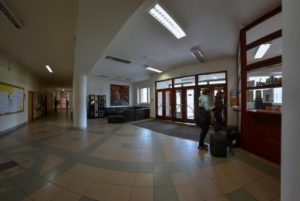 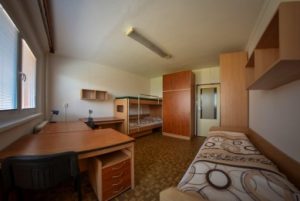 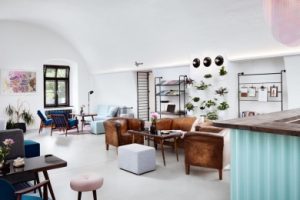 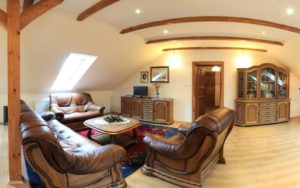 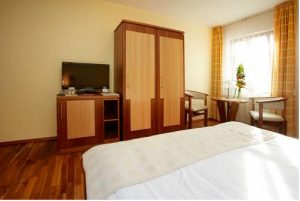 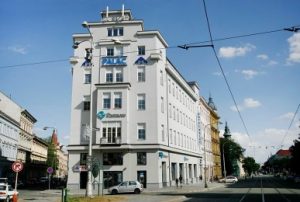 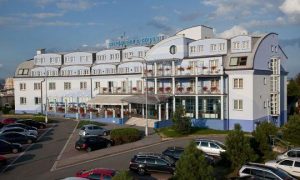 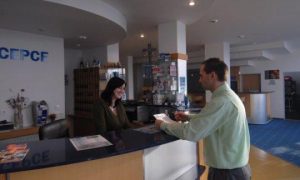 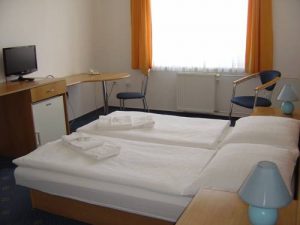 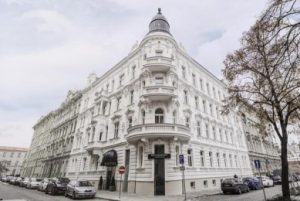 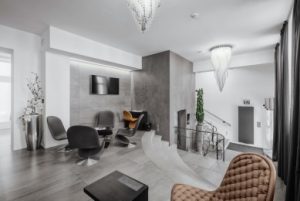 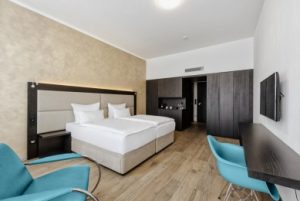 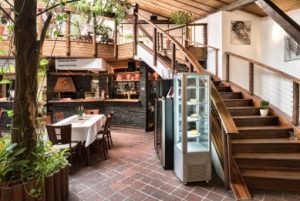 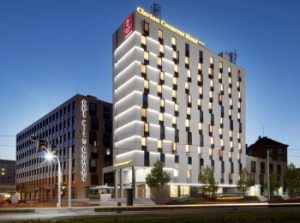 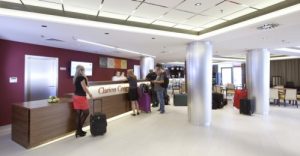 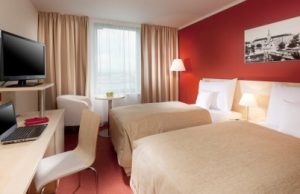 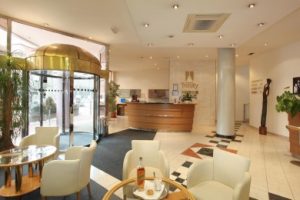 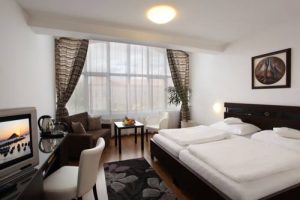 Olomouc’s nearest international airport is Brno-Tuřany Airport, 74km from Olomouc (50 minutes by car). However, it is a small airport and serves only flights from London airports (Stansted and Luton).

You can take a direct bus to Olomouc (distance approximately 280km, visit le.cz or flixbus.co.uk) or travel by train from Vienna train station (for further details visit idos.cz, cd.cz, regiojet.com).

Olomouc is conveniently accessible by car from Prague (approx. 3h), Vienna (approx. 2h 35min), Poland and Slovakia. When driving on the motorway you will need to pay road tax.

Olomouc is also accessible by train, with access to some high-speed trains. There are three railway companies operating in the Czech Republic: The Czech Rail company trains, Leo Express trains and RegioJet trains. For timetables and detailed information, please refer to idos.cz.

There are two fully equipped computer labs, one lecture room, one 3D printing & tech room, and one mapping room available for the participants. A common relax zone and kitchen is available as well.

Olomouc had always been among the most important cities of the Kingdom of Bohemia. With its convenient location, ancient university and spiritual, cultural and craft traditions Olomouc has been for centuries a natural centre of Moravia, attractive to artists, intellectuals and businessmen. Olomouc is the most beautiful Czech town according to world-renowned tourist guide Lonely Planet. The majestic Holy Trinity Column is a remarkable monument and since 2000 it has been a UNESCO World Heritage.

Olomouc is the fifth-largest city in the Czech Republic. It lies right in the heart of Moravia, of which it was formerly the capital. Olomouc is one of the most beautiful towns in Central Europe. Travel guidebook publisher Lonely Planet has ranked Olomouc among the top 10 European destinations: “Olomouc is one of the Czech Republic’s most under-rated destinations, with a great nightlife scene and a mini-Prague feel.”

For centuries, Olomouc was one of the most significant seats of the Czech kingdom, and as the natural centre of Moravia, it attracted leading artists, scholars and merchants. Its distinguished and diverse past has left the city with a superb collection of historical treasures, making Olomouc the second-largest historical monument preservation area in the country after Prague.

Today Olomouc is the seat of the medieval Palacký University, the second-oldest university in the Czech Republic, established in 1573. The city is also home to the Moravian Philharmonic Orchestra, several interesting museums, theatres and clubs.

The most famous sights include the Holy Trinity Column (a Unesco World Heritage Site), an astronomical clock on the front of the Olomouc town hall, a group of six baroque fountains and the modern Arion fountain.

Visitors can experience 1,000 years of history when they visit the cathedral and palaces on the Wenceslas mound. It was at this historical site, known as Olomouc castle, that the last ruler of the Přemyslid dynasty died by the sword, and where the young Wolfgang Amadeus Mozart composed his Sixth Symphony.

Take a virtual tour around Olomouc and Palacký University

There will be PC for preseneters with parameters: Please bring Apple (iMac) adapter if you need it.
Please contact rostislav.netek@upol.cz if you have any specific requirements 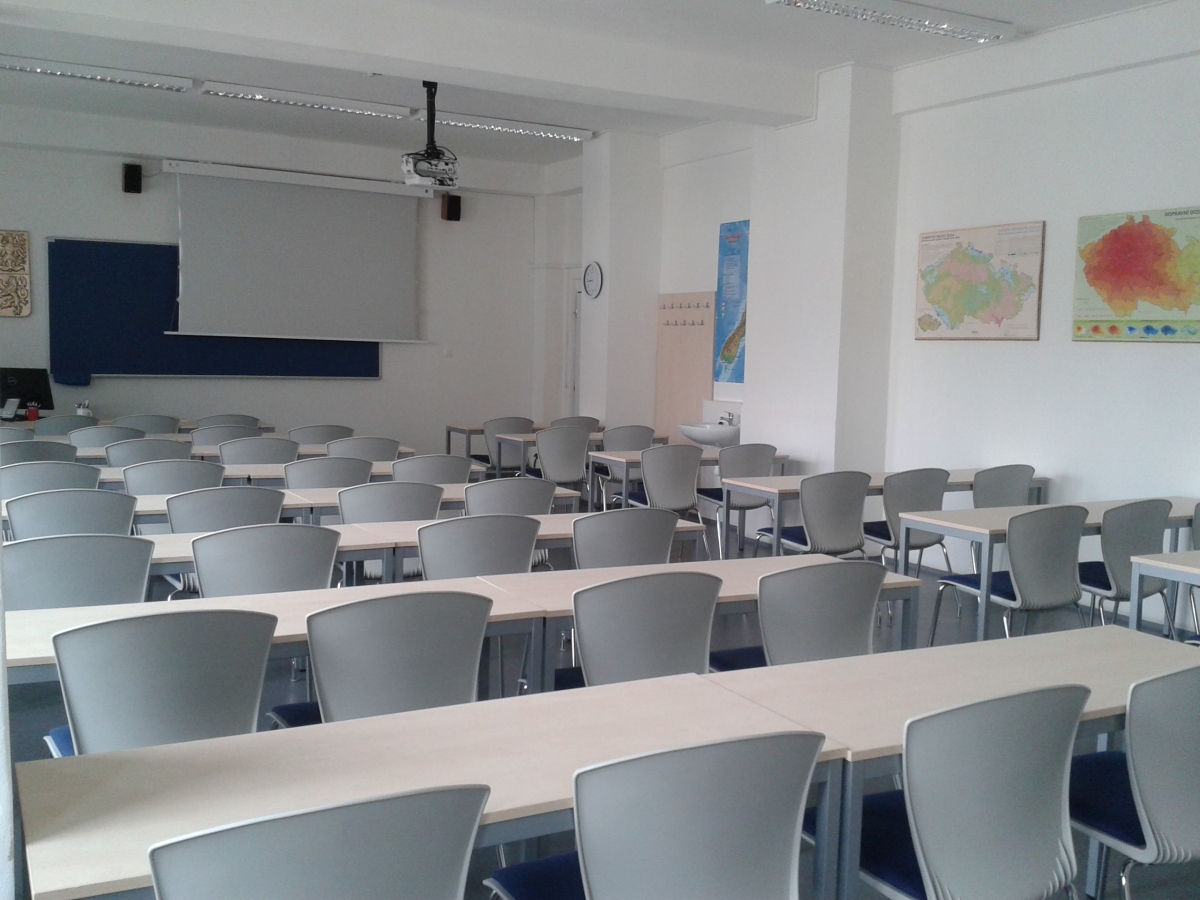 There are 2 PC labs (24 places and 20 places) for workshops with parameters: Please bring Apple (iMac) adapter if you need it.
Please contact rostislav.netek@upol.cz if you have any specific requirements Punkva Caves
One of the best-known subterranean areas of the Moravian Karst, where you’ll get to travel along an underground river! The Moravian Karst is the biggest and most significant karst region in the Czech Republic. Its attractions include several subterranean areas, with the greatest interest traditionally being in the Punkva Caves, where, apart from cathedrals of stalagmites and stalactites, you can also visit the bottom of Macocha Abyss and take a boat along the subterranean Punkva River.